Starkey is one of the oldest of the North American manufacturers, and began its life as a hearing aid repair shop in the basement in Minnesota of its original owner, Bill Austin. Having tired of simply repairing them, Bill began developing circuits, (analog circuits at the time), and finding ways to fit them into shells that would fit directly into the canals of their users.

Starkey spends as much on research as any other company and was among the first of the manufacturers to have a chip that allows connection to hearing aids through smartphones.

They have a keen eye for what may become a trend and use that vision to create state of the art hearing instruments. 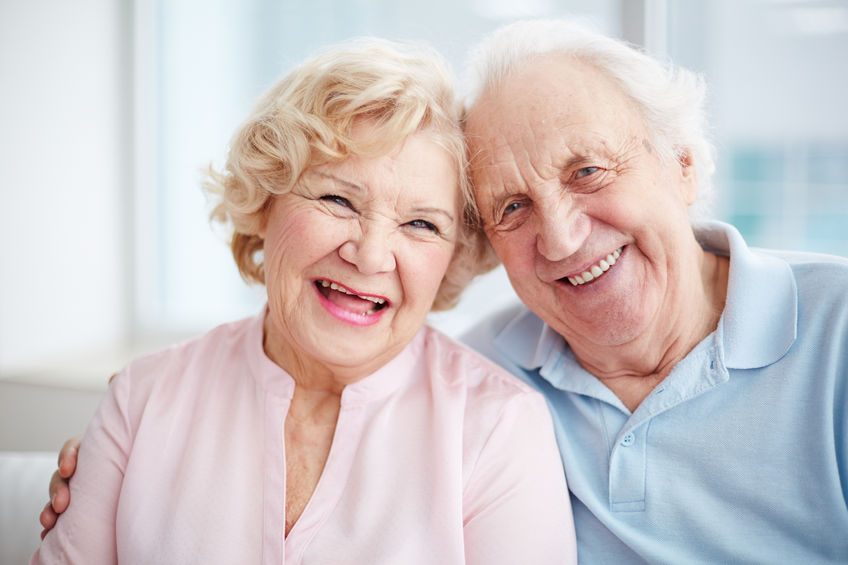